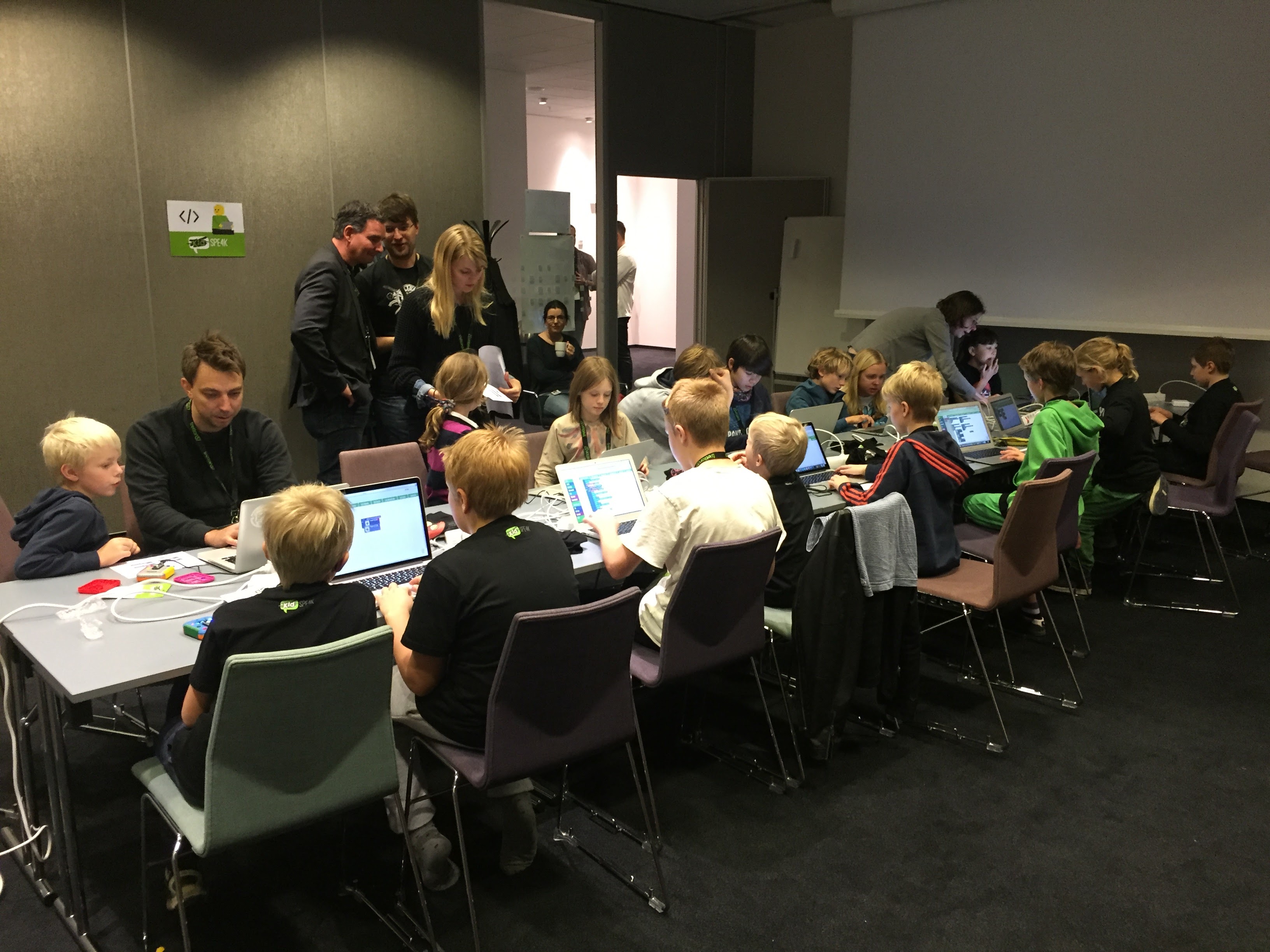 This has been one crazy busy year! I have been doing a lot of intense client work with GraphQL, React and Redux, along with interviewing a lot of people looking to join tretton37. On top of that, I have been working on some personal projects which I am hoping to reveal later this year!

The official KidSpeak event website has been launched at Kidspeak.se where you can now sign up for the event being held in Lund, Sweden, on the 22nd of July (2017). There will also be a Stockholm event announced in the next couple of days, we are just trying to make it fit around people’s vacations. These events will be a repeat of what was held at Leetspeak 2016, however there will be something completely new at Leetspeak 2017! Lots more great things are coming, so stay tuned!

Talking about another one of my websites Continue reading

Why Cloudflare gives error 522 to my NodeJS app