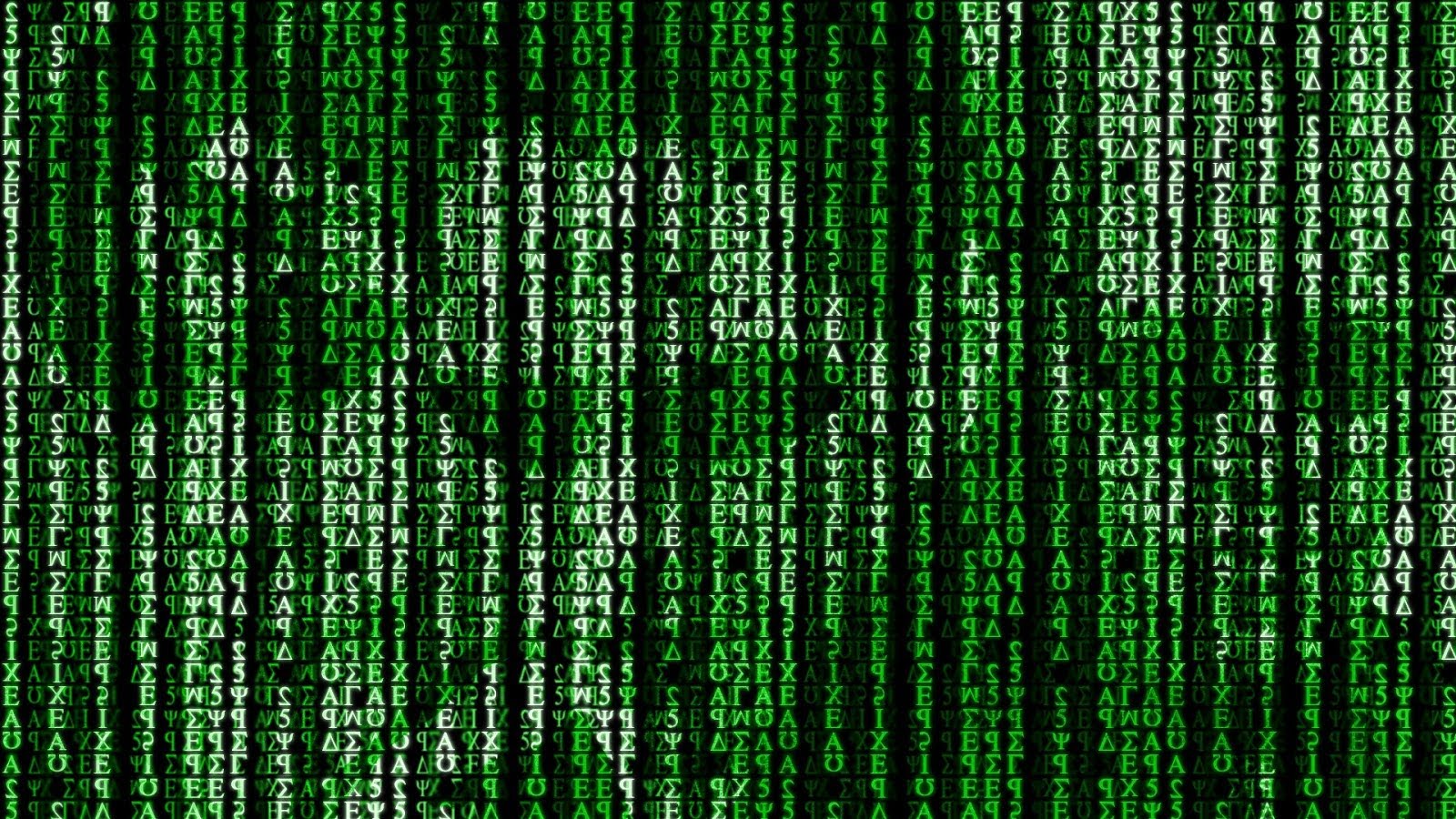 Lately I have been doing less and less C-Sharp code, and the times I do have to dive in, I try to use CAKE or another some similar system for my build scripts. However my current client has a personal preference of using Windows batch files, which is fine until it looks for a version of MSBuild that I do not have installed!

An example of how existing script files may look would been

Now if I had MSBuild 12.0 installed, that would not be a problem, however I have version 14.0, so I have started changing the scripts to look a bit like this

I came across the code for this on StackOverflow.

Why Cloudflare gives error 522 to my NodeJS app